Brights of Nettlebed is one of the longest established family run classic furniture specialist in the United Kingdom. The business is owned and run by Robert & Henry Stamp, whose family have a tradition in antiques and English furniture. Robert's uncle, F. Roy Stamp (collaborator on the book Queen Anne and Georgian Looking Glasses), ran the antique specialists, Biggs of Maidenhead (est 1866), whose extensive archives are now maintained by Brights. Many furniture designs are influenced by this collection of detailed drawings and photographs, promoting the best of classic British design, combined with quality craftsmanship and manufacture from around the world - many of which are manufactured at the thriving workshops in Indonesia. 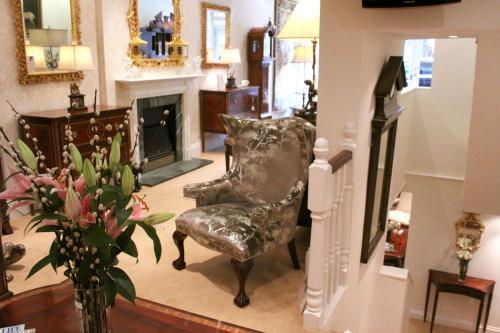 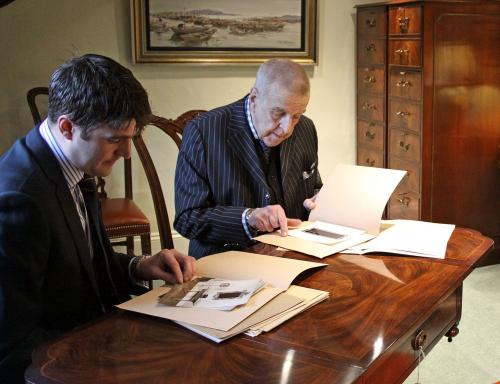 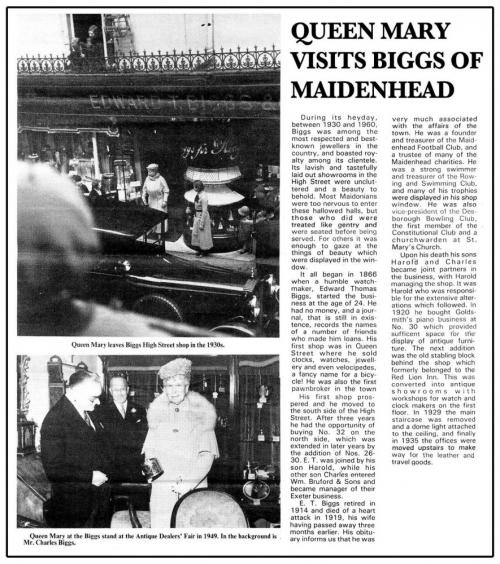 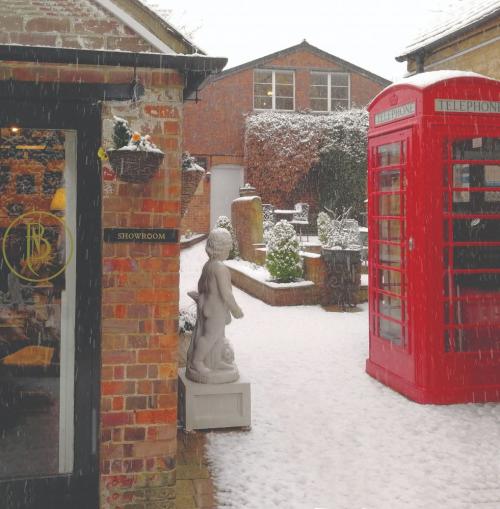 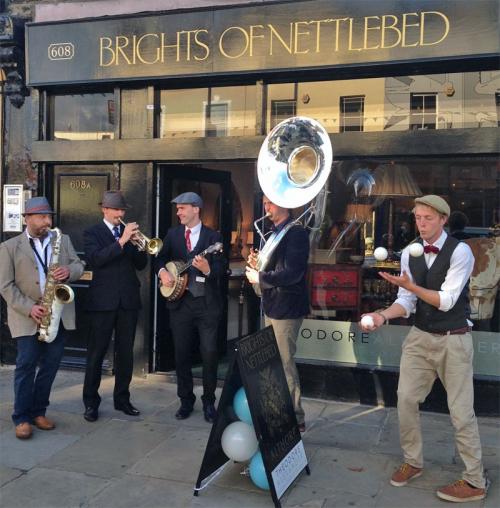 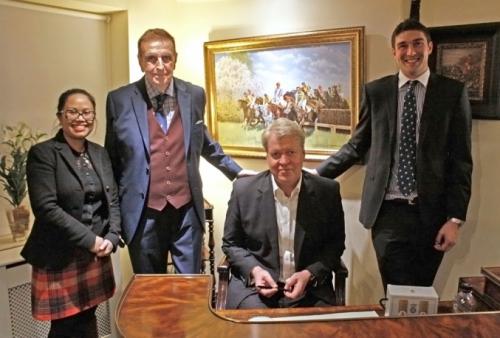 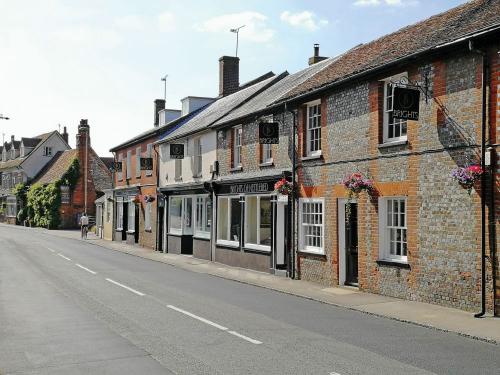 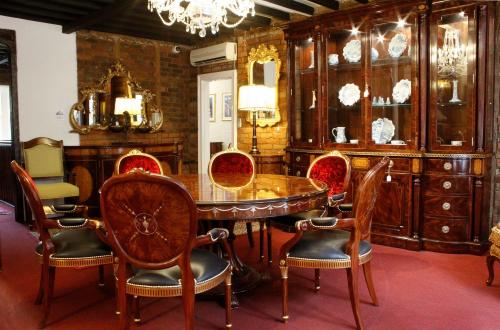 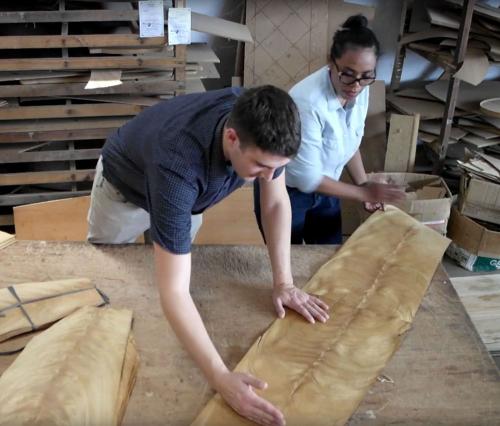