Oil painting of sailing yachts after Montague Dawson
Price $800 inc vat
Save , Was
Only 1 left

Oil painting of sailing yachts in the style of Montague Dawson. The canvas has been stretched and mounted in a solid mahogany frame with hand carved corner decoration and oil gilded using dutch metal leaf.

Montague Dawson (1895–1973) was a renowned British painter who is widely viewed as one of the best marine artists of the 20th-century. Dawson was born in Chiswick, London, and spent much of his childhood studying ships on the Southampton Water. After World War I, Dawson developed his technique and when established, his paintings were in high demand by many aristocrats of his time.

Hand painted by an individual established artist, Jinwen Wang. Jinwen was born in 1974 and started his painting career in 1994, however his exhibition wasn’t until 2010, in Fujian where he was named in the “Newcomer awards”. His paintings were entered into competitions at Tianjin and subsequently exhibited at the Tianjin Art Centre in April 2011. They were selected into the Xiamen Art Exhibition for national celebrations in July that year. Since, Jinwen primarily concentrates on client commissions. 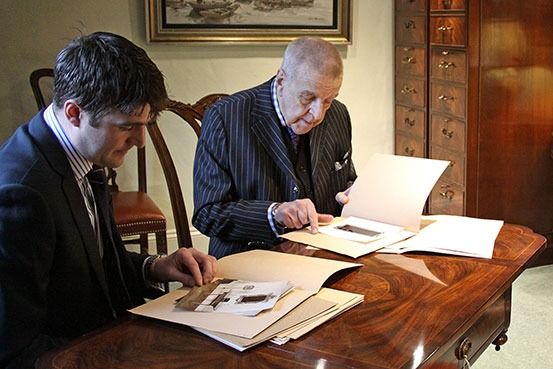 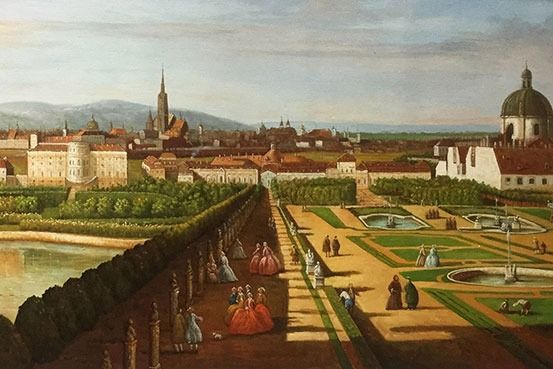 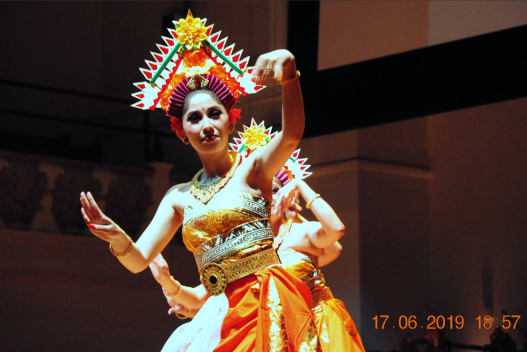